After two years of lockdown, Indonesia has seen an explosion in terms of the visitor numbers to various tourist destinations. Credit goes to the Eid holiday and calling off restrictions. This was recently declared by the country’s Ministry of Tourism and Creative Economy.

Sandiaga Uno, the Minister of Tourism and Creative Economy, said on Tuesday in a press meeting that during Eid, many people rushed to different holiday spots worldwide, with a turnover reaching up to 72 trillion Rupiahs.

Uno said that almost all destinations in Indonesia were jam-packed with visitors. This happened as the Indonesian government for Eid permitted people to go mudik.

In this country, Eid al-Fitr is one of the biggest Muslim celebrations. The holiday brings a culmination of Ramadan. For Indonesian Muslims, Mudik is an annual tradition. Here, people go to their hometowns to spend time together with their families.

The Indonesian Transportation Ministry in 2022 saw that for mudik, there were 85 million people, as the government waived off social restrictions.

Uno stated that some of the well-known touristic destinations of the country that recorded major rush of visitors were Ancol Dreamland Park in North Jakarta, Bali, and Taman Mini Indonesia Indah cultural park in East Jakarta.

In Eid vacation, the turnover reached 250 billion Rupiahs in Bali, as per Uno.

Also, occupancy in terms of hotel rooms reached 80 per cent. It was higher than the 30 per cent occupancy rate when Indonesian government inflicted restrictions on public activity. 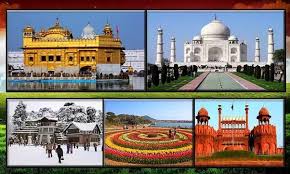 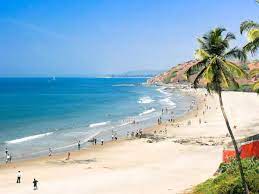 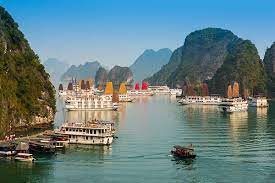 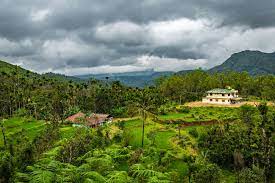