A special drive conducted by Thanjavur District Police from April 18 to 22 to identify children engaged in bonded labour resulted in rescue of 11 of them employed in different activities including grazing of goats.

The special drive was the outcome of the decision taken by the State Police to address children’s issues by coordinating with all other government departments working for the welfare and betterment of children.

A convergence and planning meeting was held by Superintendent of Police, Thanjavur, Ravali Priya Gandhapuneni on April 5 and it was decided to look for school dropouts deployed in bread-earning activities apart from being engaged as bonded labour in activities such as goat grazing.

Twenty officials were involved in the drive and they went around in six blocks in the district: Orathanadu, Madukkur, Thiruvonam, Pattukottai, Peravurani and Sethubhavachatram. Eleven children, including two engaged in goat grazing and one in a bakery unit, were rescued, according to police. 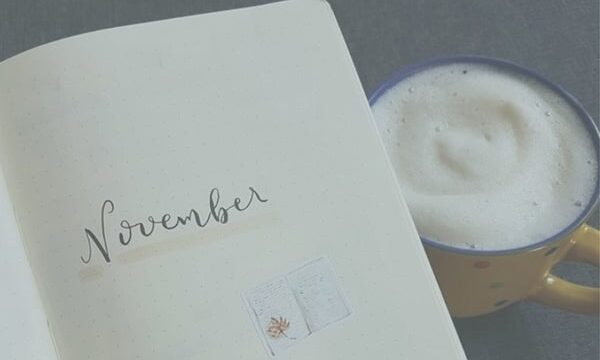 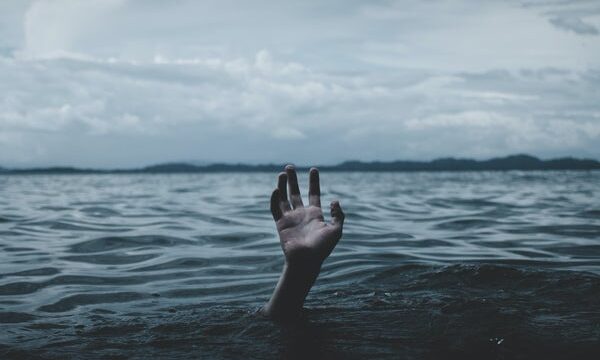 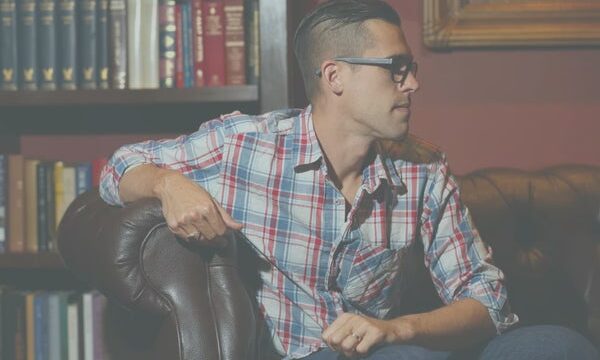