British Master milliner, Stephen Jones, is world-renowned for his designs with fashion houses that include Dior, Vivienne Westwood and Thom Browne.  His creations have also won him celebrity clientele such as Lady Gaga, Rhianna, Christina Aguilera, Megan Thee Stallion, Madonna, Dua Lipa and Mick Jagger to name a few. 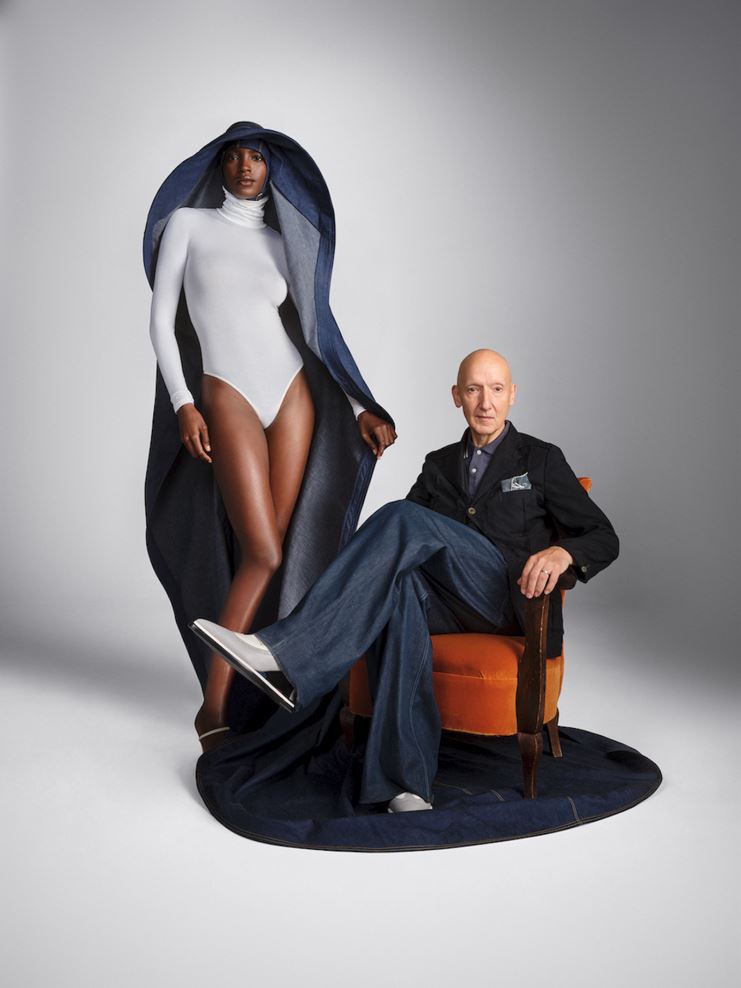 Jones is now combining his whimsical talents with the denim expertise of G-Star RAW to collaborate on an innovative new headwear collection. The capsule launching tomorrow will feature 5 Haute Couture hat pieces and 2 ready-to-wear limited editions including a bucket hat and baseball cap.  Both limited edition, ready-to-wear pieces will be available on December 1st via g-star.com. 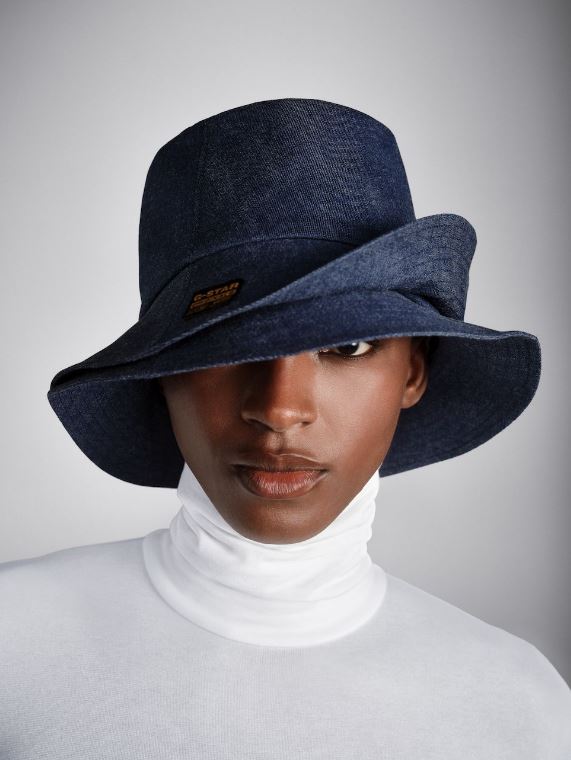 Each exclusive piece shows the exquisite craftmanship from both collaborators, all created in a responsible Cradle to Cradle Gold Certified® denim fabric. Taking inspiration from Jones’ earlier couture creations, the hats become supersized in denim without overlooking any of the intricate, luxury details. In addition, two ready-to-wear hats complete the collection, taking inspiration from classic streetwear styles that boast global popularity; the bucket hat and baseball hat. 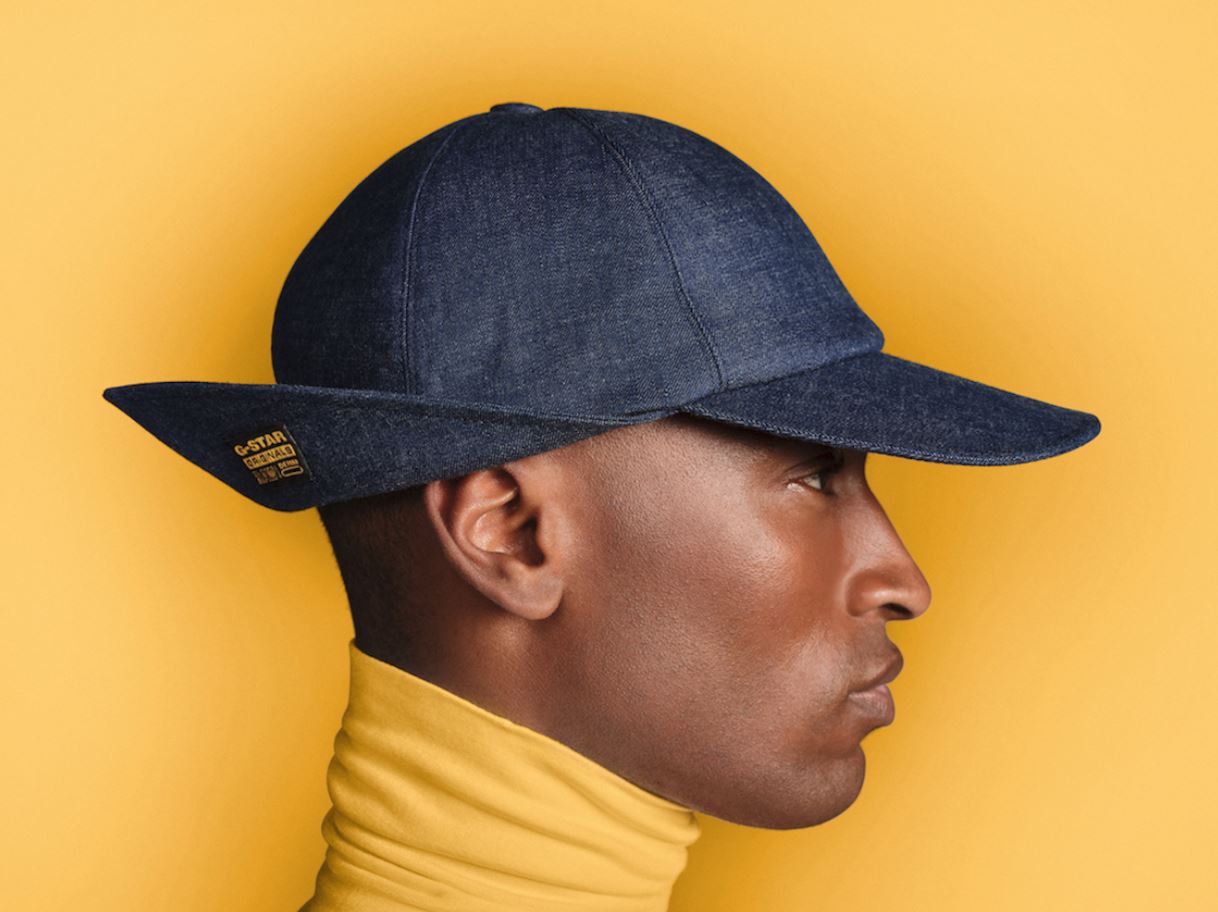 “Everybody around the world knows what denim is and what denim signifies. I took denim out of its comfort zone and made it what it wasn’t. G-Star gave me complete carte blanche,’’ says Jones.

A short documentary has been filmed in Jones’ atelier in Covent Garden, London. The film will not only give a rare insight into his atelier, creative process and ground-breaking designs but also gives a glimpse of his rebellious past and status within the high fashion world. And it seems that the anarchist attitude of Jones’ pushes the limits of denim design once again, turning denim streetwear into Haute Couture. Whilst the audience receives an insight into the designer’s life, learning how he became the legendary milliner he is today. 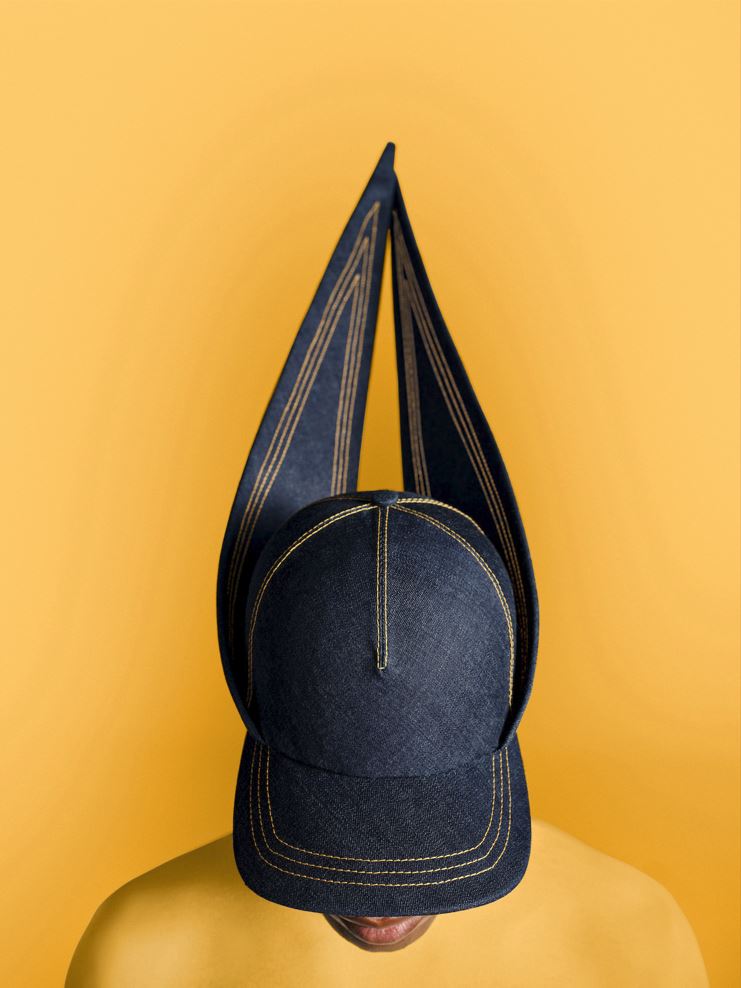 Stephen Jones (Cheshire, 1957) burst on to the London fashion scene during its explosion of street style in the late seventies. By day, he was a student at the well-known fashion institute Saint Martins; after dark he was one of the uncompromising style-blazers of the era at the legendary Blitz nightclub – always crowned with a striking hat of his own idiosyncratic design. 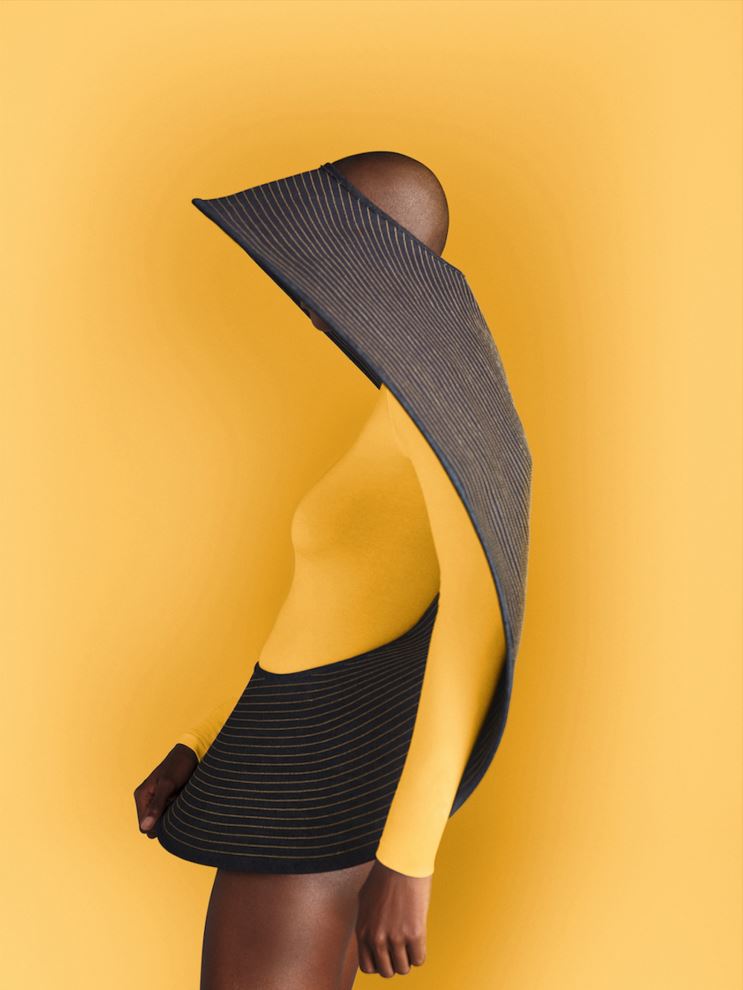 Stephen’s sculptural way of approaching headwear design has been embraced by the fashion world, which can be seen in his unconventional work for iconic fashion houses. Utilizing his background in womenswear design, Stephen will always think of a hat within a whole outfit and starts each new design with a line drawing of a person’s back. The prestigious designer continues to take the creative industry by storm, with this innovative new collaboration with G-Star. 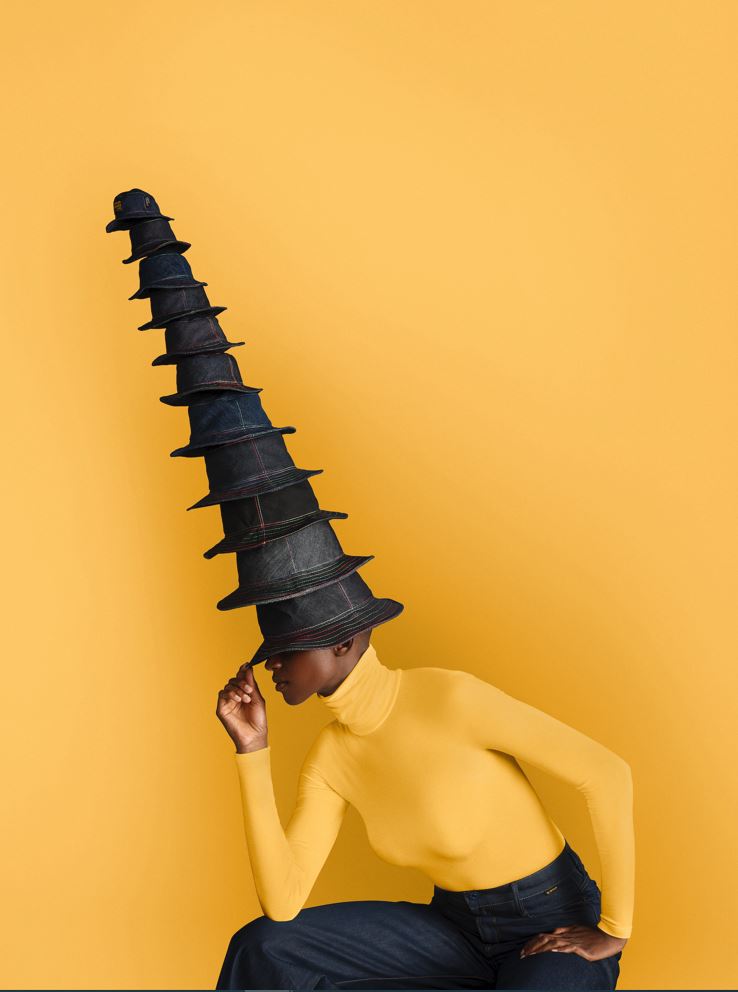 The Leather Work Bag by FEED

Chronoswiss Roars With a Tiger-Themed ReSec 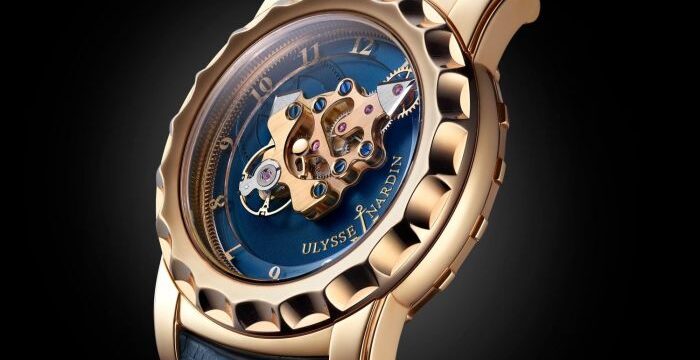