Line-up changes are par for the course in the world of professional esports However, full-scale roster changes are relatively unheard of. However, the American CS:GO team Complexity Gaming sent shockwaves through the industry in late 2021 by announcing an entirely new line-up ahead of the 2022 playing season. Below, we profile Complexity’s new roster ahead of their first match at the BLAST Premier Spring Group stages.

This South African player has been active since 2015, although has previously been relegated to A and B-Tier tournaments. As with the rest of the 2022 Complexity line-up, Theodosiou’s previous major appointment was with Extra Salt. Before that, he served time with Cloud9, ATK, and Denial eSports. Theodosiou will be continuing his role as an in-game leader in his appointment with Complexity, while his prior experience as an entry fragger makes him an incredibly versatile talent.

This Canadian esports professional has been a staple of the CS:GO scene since 2018. His first appointment was with Birdup, although he’s also spent time with more recognizable outfits including Variance Gaming and Rugratz. Along with his fellow new signings, Coakley established himself as one to watch as part of Extra Salt. Recent career highlights include being named the Most Valuable Player at Funspark ULTI 2020.

Ricky Kemery is an established esports player who’s spread himself between Global Offensive and VALORANT. He’s been around for some time, debuting with ex-Onclick back in 2015. While most of his current teammates have fairly limited experience, Kemery is an old hat when it comes to Global Offensive. He’s also played alongside some fairly prominent line-ups, including spells with the likes of Team Singularity. With an impressive track record in rifler roles, look out for Kemery to deliver solid support throughout the 2022 season.

Read: The Most Expensive Gaming Mouse In The World

Unlike many of his current teammates, Michael ”Grim” Wince has plenty of experience in S-Tier tournaments. Although he only entered the pro-level circuit in 2017, Wince quickly established himself as a standout CS:GO player. He’s previously served in a rifler role for Team Liquid, although his tenure with that S-Tier team failed to secure any first-place finishes.

Paytyn Junior is a relative novice, but he’s enjoyed considerable success playing in B-Tier leagues. A short tenure with Bad News Bears saw him enjoy an impressive run of first-place victories, although his time with FURIA Esports was far less fruitful. An established AWPer, Johnson is bound to come in handy when it comes to ranged combat scenarios.

Read: Can I Play Pubg On Nintendo Switch? [Detailed Guide]

Finally, we move on to retired player Tiaan Coertzen, who was recently unveiled as coach for Complexity’s 2022 roster. Some might consider Coertzen an unusual choice for coach. He only debuted as a professional player in 2014 and has spent much of his career playing in C and B-Tier tournaments. His endeavors at A and S-Tier tournaments have been uninspiring, to say the least, but his efforts as coach for Team Salt were admirable. Although some esports fans might have preferred a more experienced coach behind the helm, it’s worth bearing in mind that Coertzen is intimately acquainted with Complexity’s new roster.

Eager to see how Coertzen and the team perform during the 2022 season? Follow CSGO live at 1337pro for up-to–date news and match results. 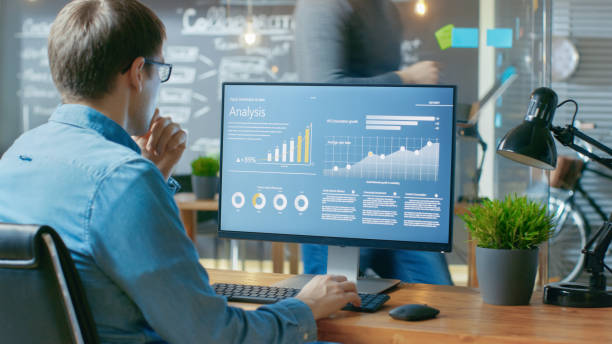