The COVID impacted tourism of Jordan has given revival signs in the first quarter of this year and the Eid ul-Fitr holiday, after extensive campaigning to market the tourism profile of the kingdom followed by eased restrictions.

Abeer Nauman, economic news editor said that statistics shows that the tourism is going through a revival. During Eid al-Fitr holiday, a huge rise in visitor numbers was seen in Jordan and its different adjoining sites. He also said that the occupancy rates in hotels of Aqaba and the Dead Sea surpassed 90 per cent.

Petra news agency reported that Jordan’s archaeological and tourist sites have received about 190,000 local and international visitors for the Eid holiday. 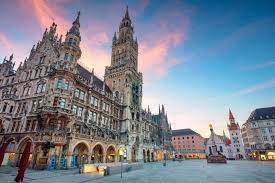 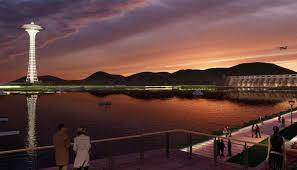 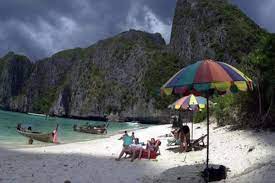 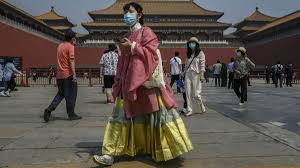 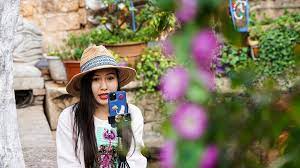