Reigning NBA leaders Phoenix Suns picked up a third straight win after Devin Booker and Mikal Bridges combined for 58 points in a 114-109 victory over Philadelphia 76ers.

Booker scored a game-high 35 points and Bridges finished with 23 as the Suns improved to 44-10 with 22 victories on the road in front of a crowd of 20,700 at Wells Fargo Center arena.

“Our goal is what everybody knows it is,” coach Monty Williams said. “But our mission is to do stuff like we did tonight along the way.”

The Suns’ win though was complete after JaVale McGee provided a much-needed spark off the bench.

Phoenix had five players in double figures after having six players score 10 or more in a win over Chicago on Monday.

Joel Embiid led the 76ers with 34 points and 12 rebounds, making it his 21st consecutive game with at least 25 points. Tobias Harris poured in 30 points and Tyrese Maxey had 14.

Elsewhere, Marcus Smart and Jaylen Brown each scored 22 points as the Boston Celtics handed the struggling Brooklyn Nets their ninth-straight loss with a 126-91 rout in New York.

Boston charged out of the gate to a 28-2 lead just seven minutes in and led 35-16 heading into the second quarter.

“I don’t know how often or if we’ve ever been so good to start like that before, but it felt good,” Brown said. “We knew some of those guys were out. We wanted to just take care of business early. We didn’t want to play around and give them confidence and let them linger into the game.”

The Nets fell to 2-10 since Kevin Durant suffered a left knee injury in mid-January. The loss dropped them into eighth place in the Eastern Conference.

Brooklyn also played without James Harden (left hamstring), who missed his third straight game and fifth during the skid.

Also, Trae Young and John Collins combined for 54 points to help the Atlanta Hawks halt a two-game losing skid with a 133-112 victory over the short-handed Indiana Pacers.

Young poured in 34 points and 11 assists while Collins delivered 20 points, including 13 in the first quarter.

James paced the Lakers with 27 points while Anthony Davis chipped in 22. Starting guard Russell Westbrook continued his recent struggles, shooting just three-of-11 from the field and finishing with 10 points. 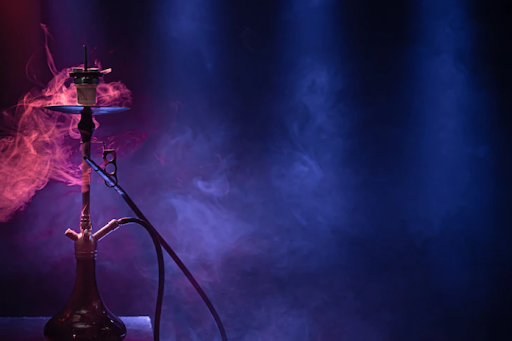 Some of the Most Popular Hookah Flavors: Old is Gold 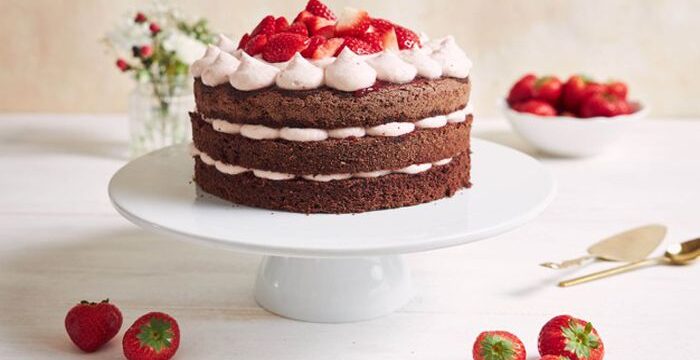 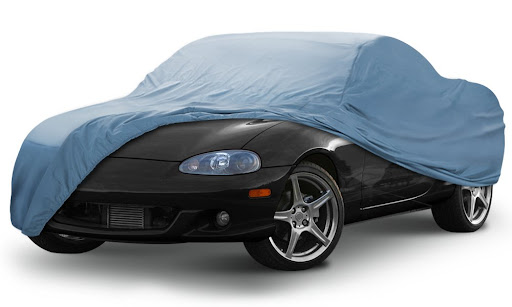