It is well-known that LVMH owns the highest end luxury brands: Dior, Fendi, Marc Jacobs, and Givenchy. For the few who have not heard of 24s, it is a UHNW luxury online shopping group, one that provides luxury goods to a large international audience. That growing audience has already experienced seamless, ultra-exclusive personal shopping, often with access to virtual, personal suggestions to help customers choose the best for their high-end lifestyles.  24s shoppers purchase UHNW products that will allow them to be one IN a million, not one OF a million.

24s, in addition to bringing the best of high end, disruptive designers with their products to their site, has also added languages that often further magnetize international customers. German and Korean have recently been added to its existing English and French.

In the past year, for example, 24s has collaborated with clothing designers from Céline and AMI to Erdem, Louis Vuitton, and the trendy, non-binary designer, Thom Browne.

Thom Browne is an American designer, who, in 2003, began his business with five grey suits in a made-to-measure shop in New York City’s West Village. The company has since expanded to include ready-to-wear, footwear, children’s wear, accessories, and new fragrances.

Now a global brand with over 50 stores, Thom Browne continues to challenge human expectations with his approach to design, signifying, now, an often a non-binary point-of-view, with an ongoing commitment to quality in fabric, through gender-fluid designs.

He is one designer who knows that in 2022, high end customers have become more approving of men in skirts.  On TikTok, now an emerging definer of popular culture and taste, videos with the hashtag #boysinskirts have a total of around 168.5 million views, while those with the hashtag #meninskirts have around 52.4 million. Thom Browne is now widely recognized for redefining modern tailoring. Through his collections Browne conveys a memorable American non-binary sensibility, that has created a major men’s fashion trend.

Yet another product that also defines contemporary, male fashion sensibilities is Baudoin & Lange, as well-defined in this JustLuxe article.

Baudoin & Lange have created a series of footwear, from the ultra comfortable, high-end loafer, to beach shoes, to automobile driving shoes.  But it is to be remembered that Baudoin & Lange are just one of many top footwear designers to choose from at 24s. There is Dior, Alexander McQueen, Valentino, Scarosso, Balenciaga, Fendi and many more.

These 24s examples are just a few of the many men’s fashion options from which to choose: accessories, grooming, bags, clothes, all define the newness and the nowness of men’s fashion: color, non-binary, gender-fluid, and gender-stable options seem wonderfully endless, almost infinite.

And, for those UHNW customers who prefer shopping on their own time, away from madding crowds, 24s is a blessing. And for those growing numbers who buy high-end, as defined by the 24s products, all have the four classic benchmarks of what luxury really is: scarcity, craftsmanship, legacy, and of course, worth.

A Stylish Timepiece With A Striking Skeleton Dial

Questions To Ask Yourself Before Choosing Lagree Training In Carlsbad 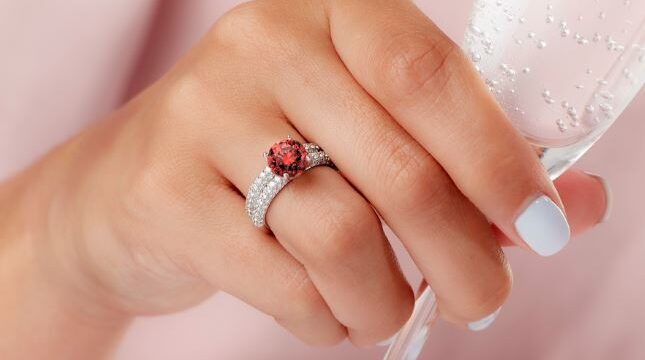