The world is in nonstop turmoil. A pandemic has killed millions. A grinding war is underway in Europe. In many countries, there are deep political divides and public unrest. The global economy is facing stalling growth, and there’s a widespread sense of angst.

An observer could have penned these observations on the state of the world earlier this spring—or almost exactly a century ago. And that’s no accident. The root cause of all the current disruption is remarkably similar to the source of the convulsions that hit in the early 20th century: a rare and powerful 30-year burst of foundational, life-altering innovation.

Which is both good news and bad news. The opportunities to remake the world and develop innovations over the next decade will be abundant, but so, too, will turbulence and crisis.

About six years ago, I coauthored a book called Unscaled. Its premise rested on the historical arc of innovation over the past 130 years.

Between 1890 and 1920, the world experienced an unprecedented wave of technological innovation. In those 30 years, the United States saw the electrification of much of the country, the spread of Alexander Graham Bell’s telephones, the first radio broadcasts, the first powered flight by the Wright brothers, and, with the Ford Model T, the arrival of mass-market automobiles. These were all foundational technologies. That is, they didn’t do just one thing; they opened paths for all manner of innovation and change. For instance, electricity, transportation, and communication allowed factories to scale up and mass-produce goods, which made everything from food to furniture cheaper and more abundant.

In every way, life transformed dramatically between 1890 and 1920. A lot of the changes were for the better, lifting millions out of poverty, freeing people from farm labor, adding decades to life expectancy, and generally making life easier. But they also exacerbated gulfs between rich and poor, between management and labor, and between people with fundamentally different views of how society should be organized. Geopolitical power shifted from Europe to the US. Cultural change (flappers! jazz! women’s suffrage! Prohibition!) blew through society.

It was all driven by the day’s emerging technologies, and such enormous change teed the world up for instability. As we wrote in Unscaled: “Not to be alarmist, but in the early 1900s—the last time technology so completely transformed the economy and life—the shocks were followed by two world wars, a global economic depression, and the rise of a Western-led liberal world order.”

The remaining decades of the 20th century certainly saw lots of technological innovations, but they were never as clustered, intense, or profound as in that 1890-to-1920 period.

Then, in 2007, Apple introduced its iPhone—in a way, the Model T of the 21st century. And by now, much of the world’s population has a remarkably powerful computer in its pockets. (There are 7 billion smartphones in use worldwide.) Also, in 2007, Amazon rolled out Amazon Web Services, and cloud computing fully arrived, allowing people to access software, services, and content anywhere, anytime. Social networks became ubiquitous, fundamentally changing the nature of community and communication. (Facebook was founded in 2004; Twitter in 2006.)

We’re being overwhelmed by a tsunami of new foundational technology. Artificial intelligence (AI) is allowing computer systems to learn and solve problems that humans can’t. CRISPR is letting scientists edit genes and program DNA. Blockchain has brought new ways to think about money, contracts, and identity. The list of paradigm-shifting innovations goes on, and includes 3D printing, virtual reality, the metaverse, and civilian space flight.

When such a wave comes, it doesn’t just alter a behavior or two. It changes everything. Economist Carlota Perez described the impact of such moments in time in her influential 2003 book Technological Revolutions and Financial Capital: “When a technological revolution irrupts in the scene, it does not just add some dynamic new industries to the previous production structure. It provides the means for modernizing all the existing industries and activities.”

Let that sink in for a minute. We are in the midst of “modernizing all the existing industries and activities.”

That means enormous, wrenching, society-overhauling change. We see it all around us. Part of society is racing ahead with cryptocurrencies, social media, AI, and on and on—while others fight to hold on to a way of life they’ve always known. So, divides widen in society and politics, and between rich and poor, and rising and falling nations. That leads to civil unrest and, yes, wars. Many analysts have said that Vladimir Putin launched Russia’s invasion of Ukraine to try to win back the geopolitical power of the old Soviet Union amid a rapidly changing world.

The opportunities to remake the world and develop innovations over the next decade will be abundant, but so, too, will turbulence and crisis.

In Perez’s construct, today, we’re in the “installation phase” of these technologies, “during which the critical mass of the industries and infrastructures of the revolution are put in place against the resistance of the established paradigm.” If you want to witness “the resistance of the established paradigm,” look at the anti-science, anti-globalization political backlash of the past six years.

If past is prologue, we are halfway through our 30-year cycle of technological revolution. As AI, crypto, gene editing, and other technologies mature and accelerate changes, there’s a good chance that they will lead to the continued ripping up of social and economic norms and geopolitical maps. In other words, brace yourself for more of the kind of turmoil we’re experiencing now.

And yet, it’s hard to conceive of all the opportunities these foundational technologies are creating. We can reinvent every industry and everything about the way we live. The next decade may see the arrival of universal, cheap clean energy and AI-driven technology that reverses climate change. We may fix our genes so that we live to 100 with 30-year-old bodies. We may see a complete realignment of nations that secures peace and lifts up poorer countries. We could be buzzing around in flying cars, spending much of our time in the metaverse, and vacationing in space hotels. We’ll do a lot of things that are beyond our conception today.

Sometime in the next 15 years, this revolution will hit a turning point and shift into a phase “leading ultimately to a different ‘way of life,’” as Perez stated. That’s where we finally arrived after World War II. For the 70 years that followed, the Western world was relatively peaceful, creating a modern life unimaginable to anyone alive in 1890—a life of cars, TVs, supermarkets, advanced healthcare, jet travel, computers, professional sports, and skyscrapers.

The key will be getting through these next 15 years intact—without the world wars and deep economic depression that spun out of the last wave. To do that, business leaders and entrepreneurs must understand that technology-driven change outpaces most people’s ability to absorb it. Companies will need to think through the potential impact and consequences of the products they build (which can mean asking themselves: what if this thing succeeds beyond our wildest dreams?) and work harder than ever to bring society along rather than seeking to “disrupt” anything. Instead of fighting regulation, they’ll need to work alongside policymakers to set up guardrails that prevent technologies—for instance, facial recognition and gene editing—from going too far and inciting a backlash.

Yet, at the same time, innovators have a generational chance to reinvent industries and daily life in beneficial ways. If this next decade-and-a-half goes well, it is very likely that we’ll come out at the other end with a way of life much better than anyone who experienced the dark ages before the iPhone and the cloud could have ever imagined. 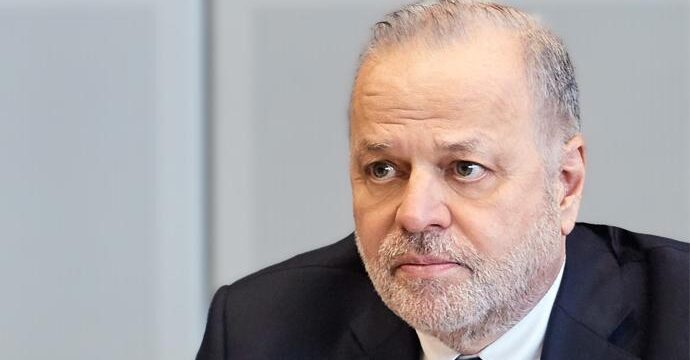 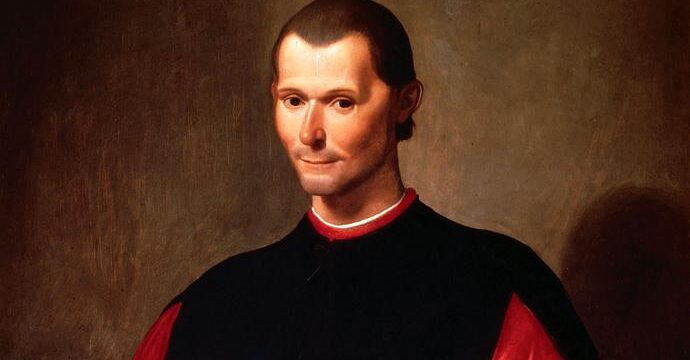